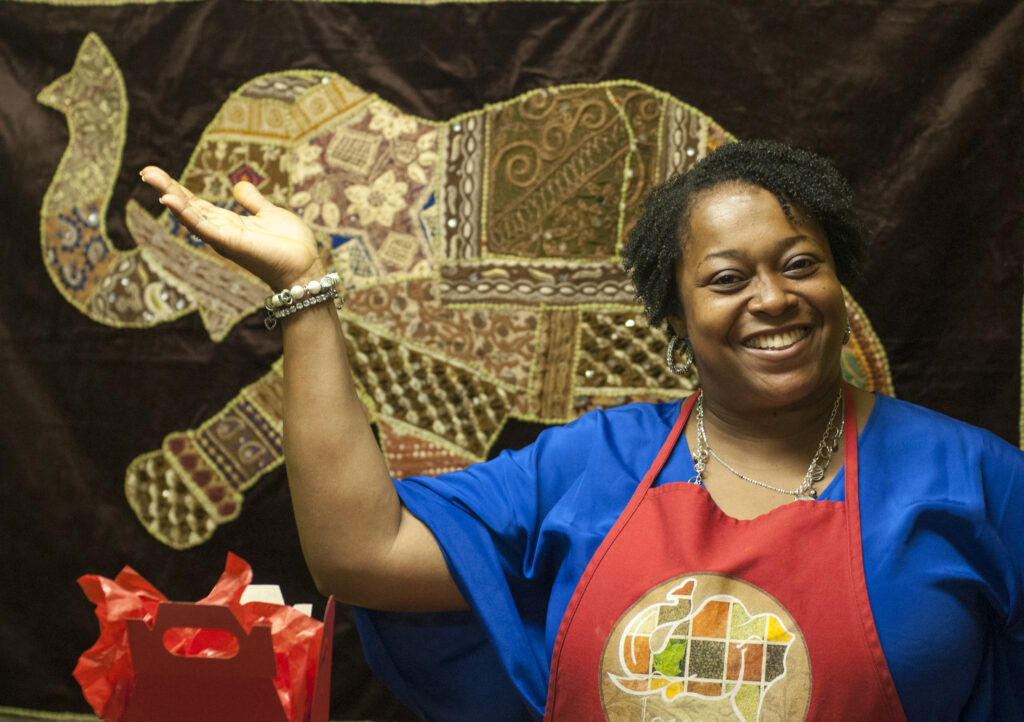 My meet up group met at the new spice shop in Highland Park for an evening tour and taste of an amazing collection of spices. The owner (Marlena) was a knowledgeable and fun hostess.

She provided this great list of 10 healing hers and spices.  Enjoy the taste and health benefits with your recipes.

Spice Up Your Life

Who says healthy food has to be bland? When you spice things up, you also add a good dose of antioxidants and cancer-fighting phytochemicals to your meals. Many spices in the rack, like cayenne, ginger, cumin and oregano are considered beneficial for their antioxidant and anti-inflammatory actions. But for cancer, turmeric, the yellow spice used in Indian cooking, is a real standout as it contains circumin, which not only clears out carcinogens before they can wreak havoc with cell DNA but also shuts down an inflammatory protein that encourages tumor growth!

There’s no doubt that herbs and spices add distinctive flavors. But little do most people know that the red, yellow, and brown powders they sprinkle on their food – not to mention the herbs they cook with also add significant health benefits. After all, herbs and spices come from plants, and many plants, as scientists are learning, contain a variety of healing substances, often found in high concentrations in the seeds, oils and other plant parts that make up herbs and spices.

Dozens of herbs and spices contain useful plant compounds, but the following 10 are healing standouts.

Contains capsaicin, which is the active ingredient in many prescriptions and over the counter creams, ointments and patches for arthritis and muscle pain. Over time, it short circuits pain by depleting nerve cells of a chemical called substance P which helps transmit pain signals along the nerve endings to the brain.

One of the most powerful healing spices, cinnamon has become most famous for its ability to improve blood sugar control in people with diabetes. Some of its natural compounds improve insulin function, significantly lowering blood sugar with as little as ¼ to ½ teaspoons a day. Like many other spices, cinnamon has antibacterial and anti-inflammatory properties and is rich in antioxidants called polyphenols. Cinnamon also contains lots of fiber.

Cloves contain the anti-inflammatory chemical called eugenol, which inhibits COX-2, a protein that spurs inflammation (the same protein that so-called COX-2 inhibitor drugs such as Celebrex quash). Cloves also rank high in antioxidants in one study. The combination of anti-inflammatory and antioxidant properties spells heaps of benefits, from boosting protection from heart disease to helping stave off cancer, as well as slowing the cartilage and bone damage caused by arthritis.

Coriander seeds have been used for thousands of years as a digestive aid. The herb can be helpful for some people with irritable bowel syndrome, as it calms spasms that can lead to diarrhea. Preliminary test in animals supports traditional use for coriander as an anti anxiety herb. Acts as an antioxidant, though you get the most punch from the leaf, cilantro.

The famous odor of garlic comes from allicin, the sulfur compound believed to be responsible for most of the herbs medicinal benefits. When eaten daily, garlic can help lower heart disease risk by as much as 76 percent. How? By moderately reducing cholesterol levels (between 5 to 10 percent in some studies), by thinning the blood and thereby staving off dangerous clots and by acting as an antioxidant.  Garlic’s sulfur compounds seem to ward off cancer, especially stomach and colorectal. Strong antibacterial and antifungal.

Used for centuries in Asia as a digestive aid, researchers today are more excited about ginger’s ability to combat inflammation. Several studies found that ginger (and turmeric) reduces pain and swelling in people with arthritis.  It may work against migraines by  blocking inflammatory substances called prostaglandins. Because it reduces inflammation, it may play a role in preventing and slowing the growth of cancer.

Mustard comes from the seed of a plant in the cabbage family – a strong anticancer group of plants. Mustard seeds contain compounds that studies suggest may inhibit the growth of cancer cells. Mustard also packs enough heat to break up congestion. Like cayenne pepper, it has the ability to deplete nerve cells of substance P, a chemical that transmits pain signals to the brain when used externally.

Like cloves, nutmeg contains eugenol, a compound that may benefit the heart. Medically nutmeg and mace have strong antibacterial properties. Myristicin, the active ingredient in nutmeg has halluctionary effects if too much is ingested.  The same active ingredient has been shown to inhibit an enzyme that contributes to Alzheimer’s disease.

Known as a memory enhancer, sage in some studies, has been shown to protect the brain against certain processes that lead to Alzheimer’s disease. Like so many other herbs, sage has strong anti-inflammatory, antioxidant as well as anticancer properties.

The spice that gives Indian curry its color, is used in Indian medicine. Lately, turmeric has been attention as an anti-inflammatory and a strong cancer fighter. The chemical responsible for turmeric’s golden color, called circumin, is considered a top anticancer agent, helping to quell the inflammation that contributes to tumor growth. Lab studies show turmeric helps stop the growth and spread of cancer cells that do form. Studies have linked turmeric to reduced inflammation in a number of conditions, including, psoriasis.  In animal studies, circumin decreased the formation of amyloid, the stuff that makes up the brain deposits characteristic in people with Alzheimer’s disease.

You may think of fruits and vegetables when you think of antioxidants, but tea is an even better source of these disease fighters. Green tea is associated with reduced cholesterol and lower rates of artery blockages. But both black and green teas contain significant amounts of flavonoids and antioxidants that appear to protect against heart disease by slowing the breakdown of LDL cholesterol, preventing blood clots and improving blood vessel function.

People who drink a cup or two of tea per day have a 46 percent lower risk of developing narrowed arteries. Upping that to three cups a day lowers the risk of having a heart attack by 43 percent and of dying from a heart attack by 70 percent. It can even help prevent a second heart attack. In a study of 1,900 patients recovering from heart attacks at Beth Israel Deaconess Medical Center in Boston, the death rate among patients who drank at least two cup of tea a day was 44 percent lower than among non-tea drinkers.

Aim for: Two to five cups of green or black tea daily

“Almost 80 percent of cardiovascular disease could be prevented by lifestyle changes, and amongst the most important of these are dietary changes.”

– Guy Reed, MS, MD, Chief of Cardiovascular Medicine at the Medical College of Georgia in Augusta

Information Above Provided by:  Love That Spice

Plant Based Cooking Classes Near Me

If you are looking for a “”plant based cooking class 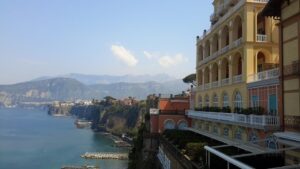 Just a few of the highlights of the “Authentic Italy” 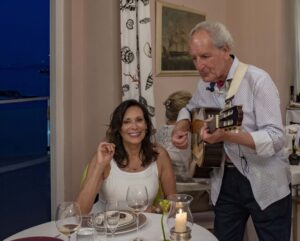 Being Neapolitan is In My DNA I confess; I have 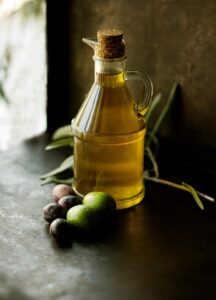 As the old saying goes, “If I had a nickel 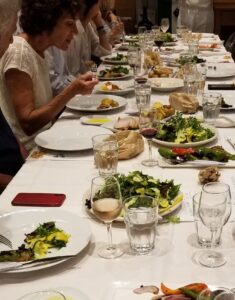 If you are not familiar with where to find a

Plant Based Cooking Classes Near Me 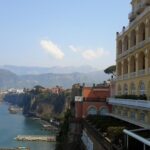 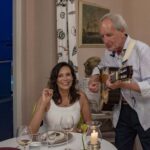 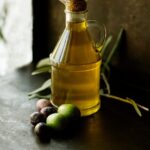 Get Our Newsletter and stay connected with Us