Olive Oil; A Small Part of a Much Larger Issue

The pros and cons about olive oil will likely continue to be a contentious and hotly debated issue for the foreseeable future. Even when seeking expert opinion in sources such as well-respected medical journals one encounters vigorous debate about every aspect of olive oil from the original source of the olives, to whether or not there are health benefits, to appropriate culinary usage.

A scholarly optimist would likely tell you that the only middle ground one might find in this debate is that olive oil is an essential part of the Mediterranean diet which is often referred to as among the healthiest diet in the world.

The seminal work identifying the Mediterranean diet as health promoting can be traced back to Ancel Keys research in the 1940’s.  His work began with an invitation to visit Italy when a colleague reported that male Neapolitan workers rarely had heart attacks in contrast to American men who were often dying of heart disease. This observation precipitated a long chain of studies over many years culminating in what is known today as “The Seven Countries Study.”

The study began in 1956 with a $200,000.00 grant from the U.S. Public Health Service. It was the first multi-country epidemiological study examining the relationships between lifestyle, diet, coronary heart disease and stroke in different populations from different regions of the world. Ancel Keys reported that a diet high in saturated fat, along with other lifestyle factors, were causations of coronary heart disease.

Keys concluded that a diet comprised mainly of fruits, vegetables, whole grains, nuts and olive oil, and low in saturated fats (mainly found in meat and dairy) was beneficial for preventing heart disease. Because this was the diet of people living in the “Mediterranean Areas” of the world, it was called the “Mediterranean diet.”  Some researchers are just beginning to appreciate the importance of Keys recommendations by better understanding the lifestyle and antioxidant content in the food of those studied in the mid to late 20th century.

The battles over both the Mediterranean diet and the causes of coronary heart disease remain strong. We can now read other varying hypotheses ranging from, sugar is a cause of heart disease (as opposed to fat,) vs. refined carbohydrates (and not fat) as the cause of heart disease vs. fats (mainly saturated fat coming from meat and dairy) as the major contributor to heart disease. If you find yourself confused please know it’s the findings themselves which are confusing.

While we have all become aware of the dangers of the overconsumption of refined sugar (about 152 pounds per person per year) and refined carbohydrates in the form of flours, breads and cakes as contributors to many illnesses, the overwhelming research leans toward reducing saturated fats in the diet to prevent arterial plaque buildup and coronary heart disease.

One thing is for sure, research about CHD is ongoing and has moved beyond the mention of only cholesterol and individual blood lipids as they relate to CHD, to now investigating inflammation, endothelial function, blood pressure and other factors unrelated to diet as causation. Even a quick review of the literature shows ongoing, but insufficient evidence, for final conclusions.

Despite decades of conflicting research, Ancel’s Seven Countries study remains one of the most peer-reviewed and cited publications as of March 2014 and continues to be regularly cited in professional medical published journals.  Today, most of the evidence continues to support the conclusion that a predominantly plant-based diet lower in fat, added sugars, added salt, processed foods, and with limited if any animal products is the most healthful diet for most people.

I am hopeful that we will continue to more fully embrace the “Mediterranean lifestyle” that Keys discovered. It appears to be an integral part of the answer to the main cause of death in the U.S. and other developed countries – cardiovascular disease.

As someone whose family of origin still lives in the region that Ancel Keys first visited, and whose family still lives the Mediterranean lifestyle I’ve become acutely aware that even a perfectly planned diet with or without olive oil will only produce minimal health results unless one includes much of the lifestyle as well of the longest living and healthy people in the world.

So, getting back to olive oil and its role in overall health, perhaps we can conclude in the final analysis that it’s a small part of a very big picture and it’s the very big picture which makes the Mediterranean diet (which includes olive oil) work.

If you have ever wondered what the experts in the field of plant-based nutrition agree upon as dietary choices for optimal health, stay tuned for the last in this series to learn more about what the experts do agree upon and how to make the best decision for you when it comes to olive oil. 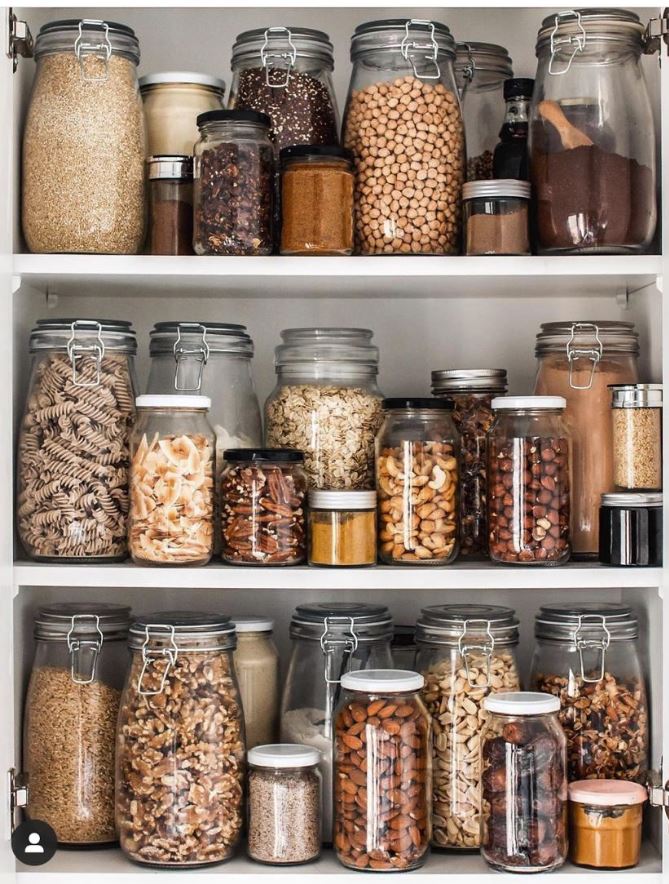 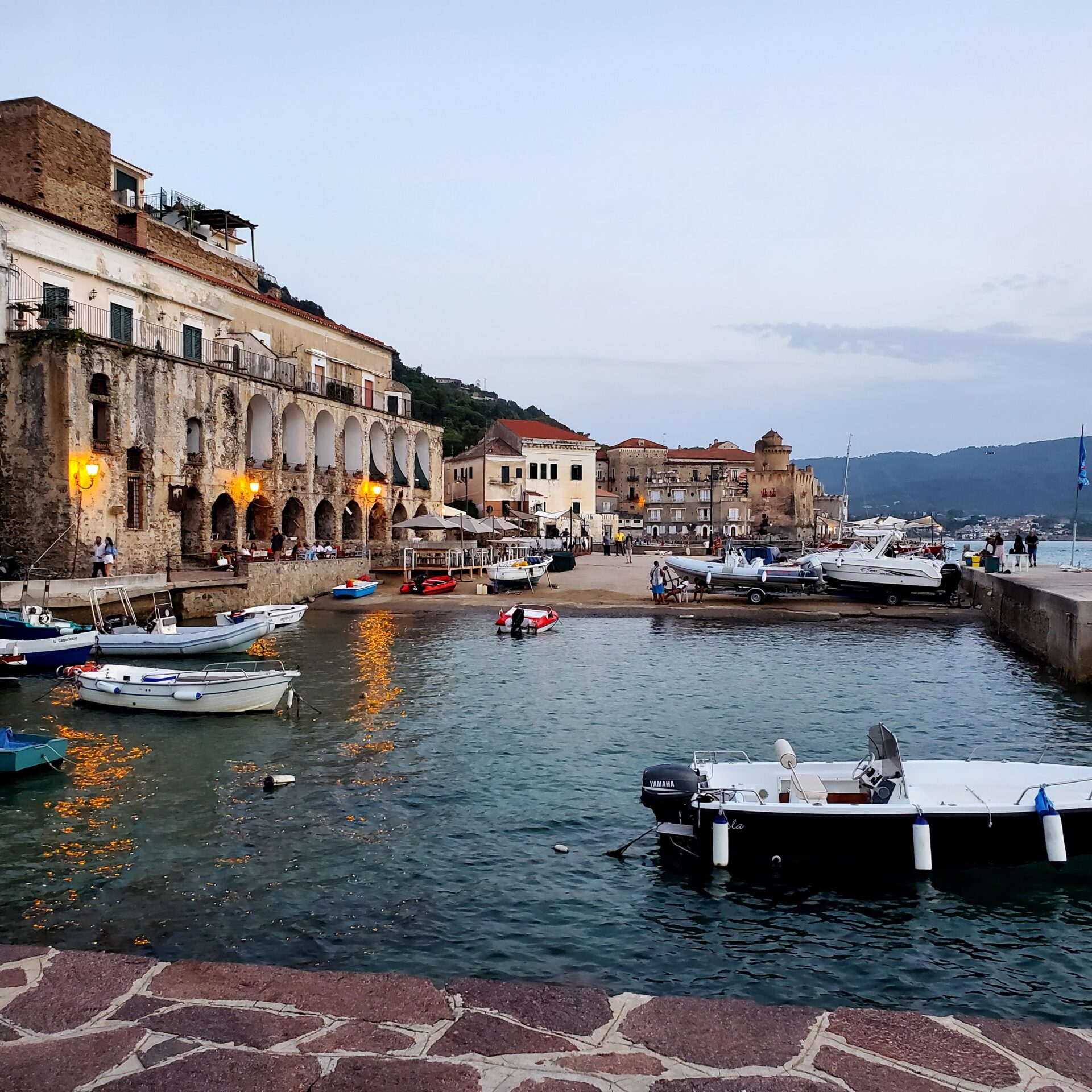 Five Things to Expect (and not to expect) When Staying in Hotels in Italy!